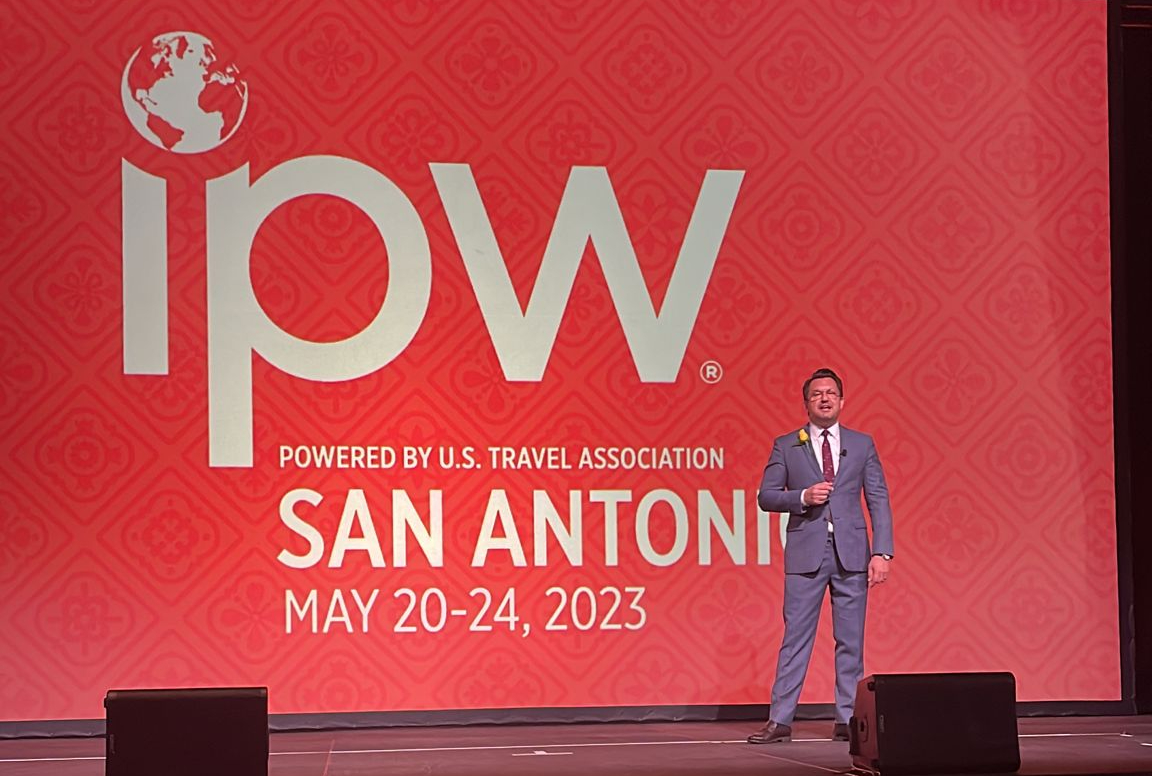 The city of San Antonio, in the state of Texas, will host the IPW 2023, between May 20 and 24, as it was announced today in Orlando during the closing of the main North American tourism fair.

The announcement was made by Marc Anderson, CEO of Visit San Antonio, who made a presentation of the Texas destination to attendees and the specialized press that attended the five-day IPW.

"It is so important for San Antonio to host IPW 2023 and introduce our brand to an event of global scale. This designation could not come at a better time for our city," said Mr. Marc Anderson, at the end of his presentation, in exclusive statements to Caribbean News Digital.

"This is the first time that IPW will be held in the city of San Antonio and the first time in 20 years that it has returned to the state of Texas," said Andrés Muñoz, Chief Marketing Officer of Visit San Antonio. "It is a very important combination of cultures, with a history that comes from Spain and that, despite being a city that is in the New World, has 300 years of history, a characteristic that, within the United States, makes it very special and unique. So San Antonio was founded before the creation of the United States of America".

Gastronomy, one of San Antonio's main tourism powerhouses, will be one of the main focuses of the next edition of IPW. The city can be considered one of the greatest cuisines in the world. Its culinary traditions intermingle with new local talent emerging from the Culinary Institute of America, creating a food scene overflowing with flavor and fun.

Home to some of Texas' most famous historic sites, San Antonio is a wonderful city for sightseeing. It also offers great opportunities for mini-adventures in and around the city.