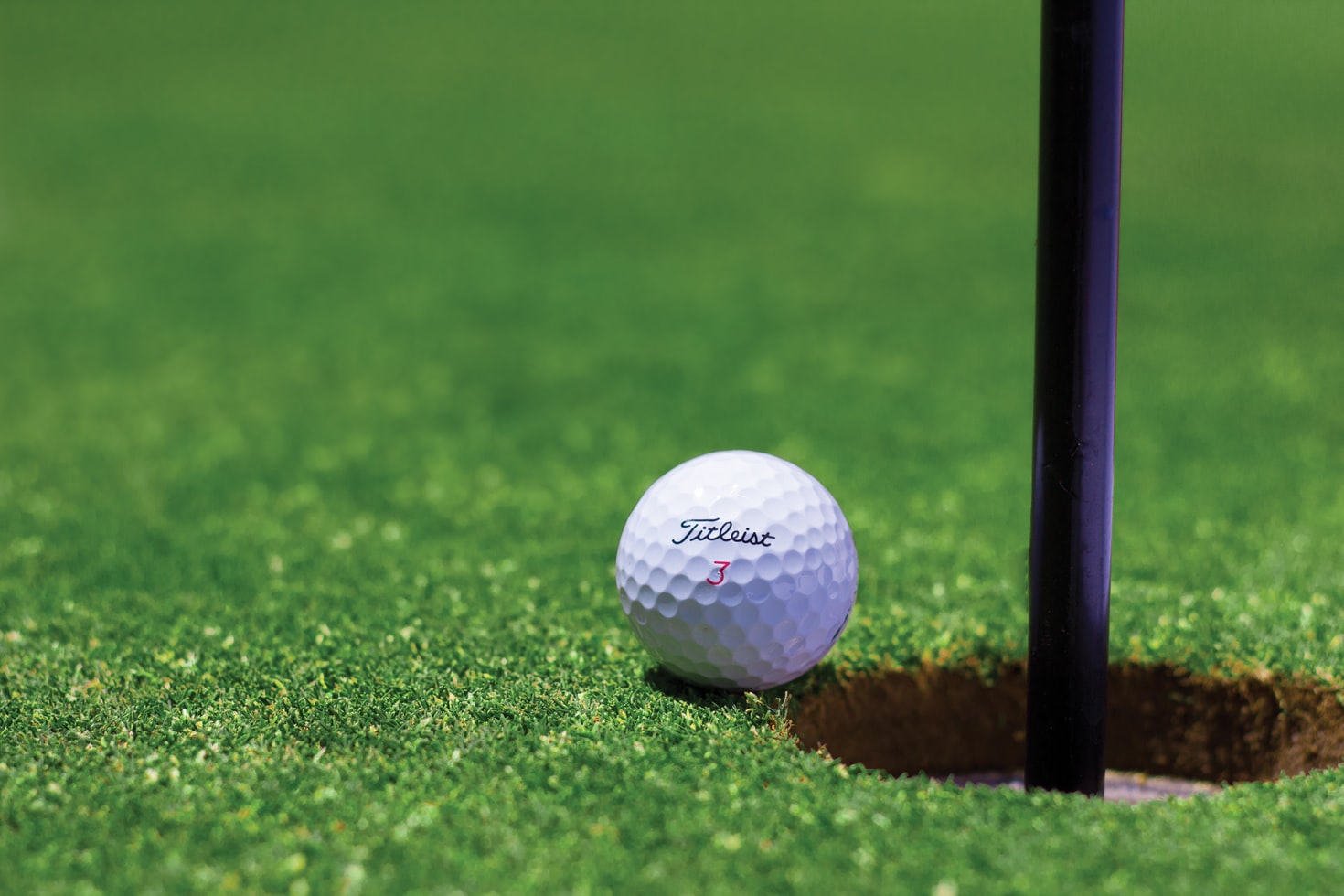 As a further testament to its commitment to Mexico and showcasing the best of the country to the world, Grupo Vidanta has partnered with Grupo Salinas to host the PGA Tour. As Latin America's leading luxury tourism and golf course developer, Grupo Vidanta announced its new role as presenting sponsor of the Mexico Open. This PGA Tour tournament will take place at the Vidanta Vallarta golf course annually for the next three years and will now be called the Mexico Open at Vidanta.

The first year of the Mexico Open at Vidanta will kick off April 28th and run through May 1st, where 132 professional players will gather at the Vidanta Vallarta golf course to compete for an accumulated purse of $7.3 million and 500 FedEx Cup points.

This sponsorship represents a turning point in the history of professional golf, since never before have two companies of the stature of Grupo Salinas and Grupo Vidanta joined forces and signed a multi-year sponsorship in order to further grow the popularity and influence of golf in Mexico and Latin America. With the Mexico Open at Vidanta, the PGA Tour tournament will call Vidanta Vallarta home for the next three years, bringing a wealth of opportunities, media exposure, and tourism to the area.

Since 2017, Grupo Salinas has been promoting golf throughout Mexico and today this sport is stronger than ever. Starting this April, the Mexico Open at Vidanta will further that commitment by bringing the sport to a wider audience, particularly young people.

The Mexico Open at Vidanta will present a challenging new course for PGA players to take on at Vidanta, future home of VidantaWorld. While the tournament itself is sure to be one of Latin America's most important sporting events of the next few years.