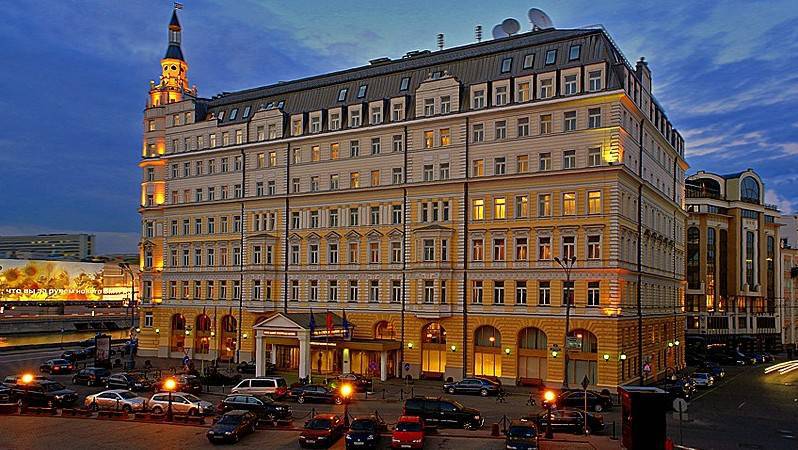 Moscow’s hotel industry is projected to see growth in the range of 20 percent and 30 percent in revenue per available room (RevPAR) during June and July 2018, according to the latest market forecast from STR and Tourism Economics.

A RevPAR increase in that range would be less than the growth realized in Rio de Janeiro (2014) and Johannesburg (2010), key markets for the previous two FIFA World Cup host countries.

While occupancy is likely to grow between 8 percent and 10 percent to absolute levels just under 80 percent during the World Cup months, Moscow’s average daily rate is projected to increase between 15 percent and 20 percent. That trend would be consistent with previous World Cup tournaments as STR analysts note that room rates are more significantly boosted by the event whereas demand remains fairly stable in year-over-year comparisons.

STR analysts note that while demand is helped by such a large event, year-over-year occupancy comparisons are typically hurt due to supply growth as well as other regular hotel business avoiding the market during major event months. Supply growth leading up to such “mega events” creates more room inventory and pressure on occupancy levels.

Moscow’s room count is substantially higher than Rio and Johannesburg. That also creates less opportunity for substantial uplift in performance in percentage terms from a comparable number of additional visitors travelling for the tournament.