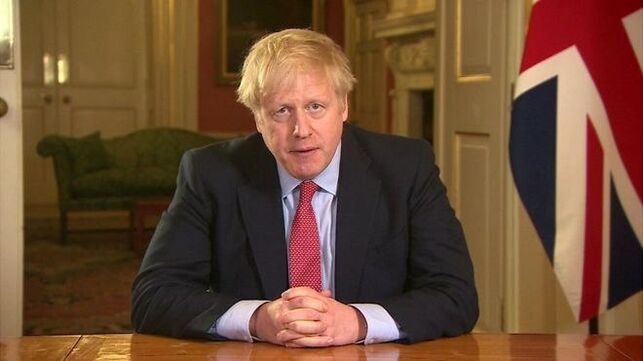 UK Prime Minister Boris Johnson has tested positive for coronavirus, the leader said on Friday. On his Twitter account, Johnson said he had developed mild symptoms and was self-isolating, CNN reports.

"Over the last 24 hours I have developed mild symptoms and tested positive for coronavirus. I am now self-isolating, but I will continue to lead the government's response via video-conference as we fight this virus. Together we will beat this," Johnson wrote.

In a video, Johnson said he was experiencing a temperature and a persistent cough, which are key symptoms of the virus, and that he took a test on the advice of the country's chief medical officer, Chris Whitty.

"I've taken a test. That has come out positive," he said, adding that he was working from home and self-isolating. "And that's entirely the right thing to do. But be in no doubt that I can continue, thanks to the wizardry of modern technology, to communicate with all my top team to lead the national fightback against coronavirus," he said.

A government spokesperson said that the test was carried out in Downing Street by staff from the NHS, the country's public healthcare system.

Johnson joins a long list of government officials around the world who have been infected with the coronavirus. 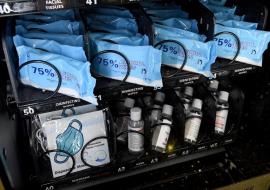 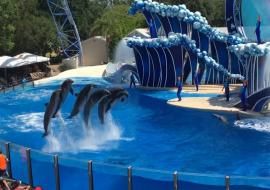 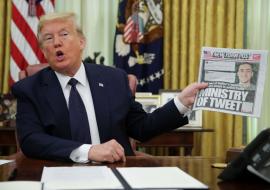 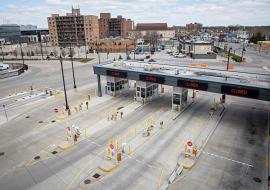