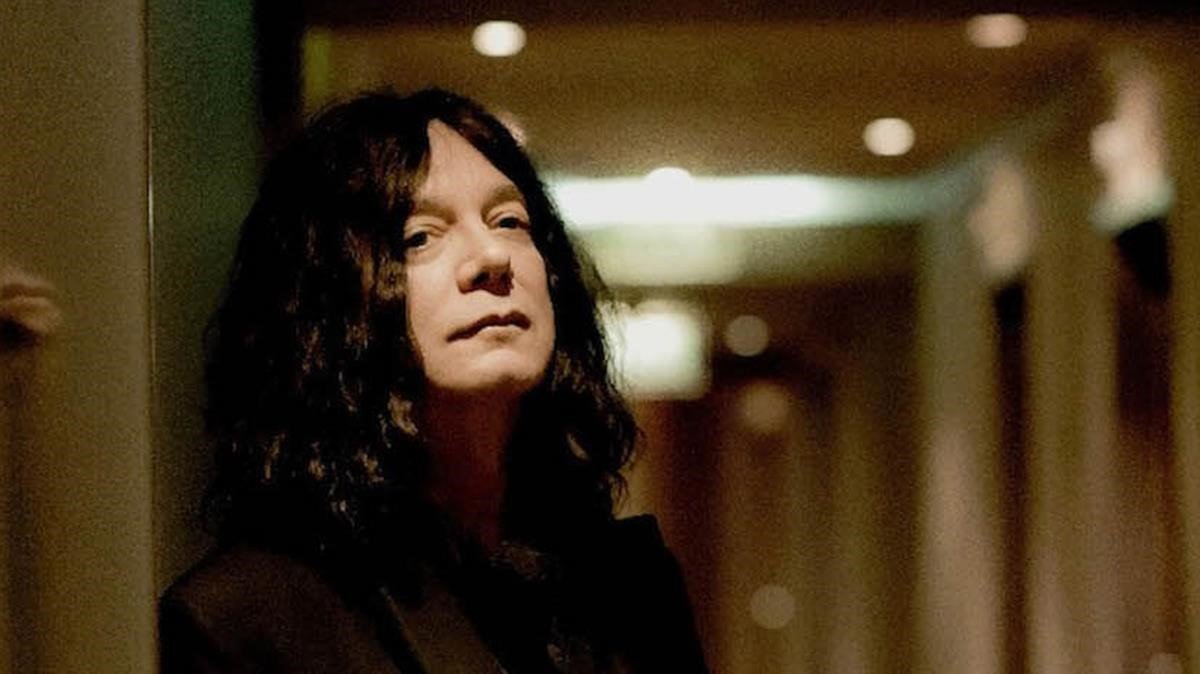 “The Coronavirus took my father this morning,” Laura Merrill wrote in a Facebook post. “I was given 2 minutes to say my goodbyes before I was rushed out."

The woman said her 69-year-old father “seemed peaceful” and she left Mount Sinai Hospital still hoping he wouldn’t become “a ticker on the right hand side of the CNN/Fox news screen.”

The Bronx native wrote “I Love Rock N’ Roll” with bandmate Jake Hooker when they were in The Arrows in 1975.

Rock star Joan Jett saw him perform the iconic song on a British TV show the following year and she ended up recording her own version, which became an instant hit that was the No. 1 song in the U.S. for eight weeks in 1982.