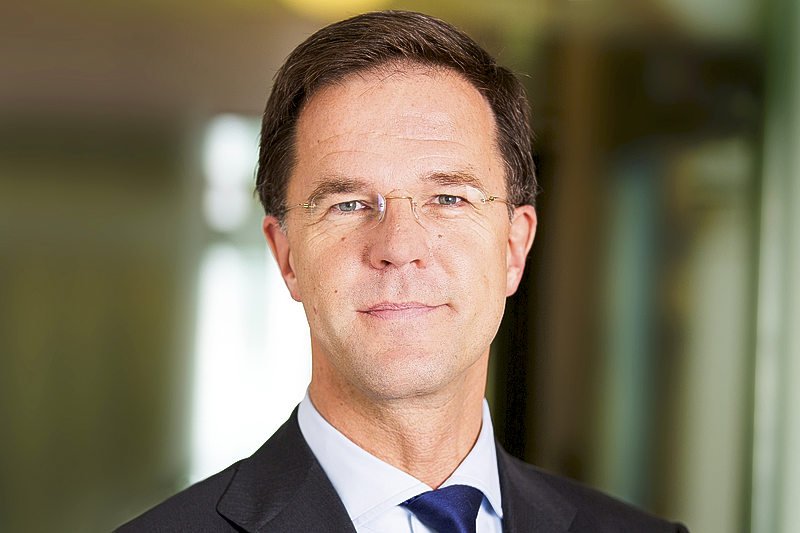 Dutch Prime Minister Mark Rutte will be attending the Summit for heads of state and government leaders of the Association of Caribbean States (ACS) in Havana, Cuba, on June 4.

The Summit will be held under the theme “Together for a Sustainable Caribbean” and the ACS Secretariat said it “mirrors the hard work, priority and dedication of ACS in achieving this goal throughout the small island developing states of the greater Caribbean region.”

The ACS said the Summit will also announce the appointment of a new Secretary General (SG), who will replace Alfonso David Múnera Cavadía as head of the ACS for the next four years.

The ACS is a union of 32 countries in the Caribbean basin that was formed with the aim of promoting consultation, cooperation, and concerted action among all the countries of the Caribbean.

The Summit is to seek a joint approach to tourism, transportation, natural disasters, and protection of the environment, with a special focus on climate change.

Prime Minister Rutte’s program starts June 3, with a welcome dinner for all participating government leaders on the invitation of President Raul Castro. On June 4, Prime Minister Rutte will be addressing the Summit’s plenary session.

The Netherlands will be present on behalf of ASC members Bonaire, St. Eustatius and Saba. The Prime Ministers of Aruba, Curacao and St. Maarten, which are likewise associated ASC members, will also be in attendance.