World Travel on the Rise in First Four Months of 2016 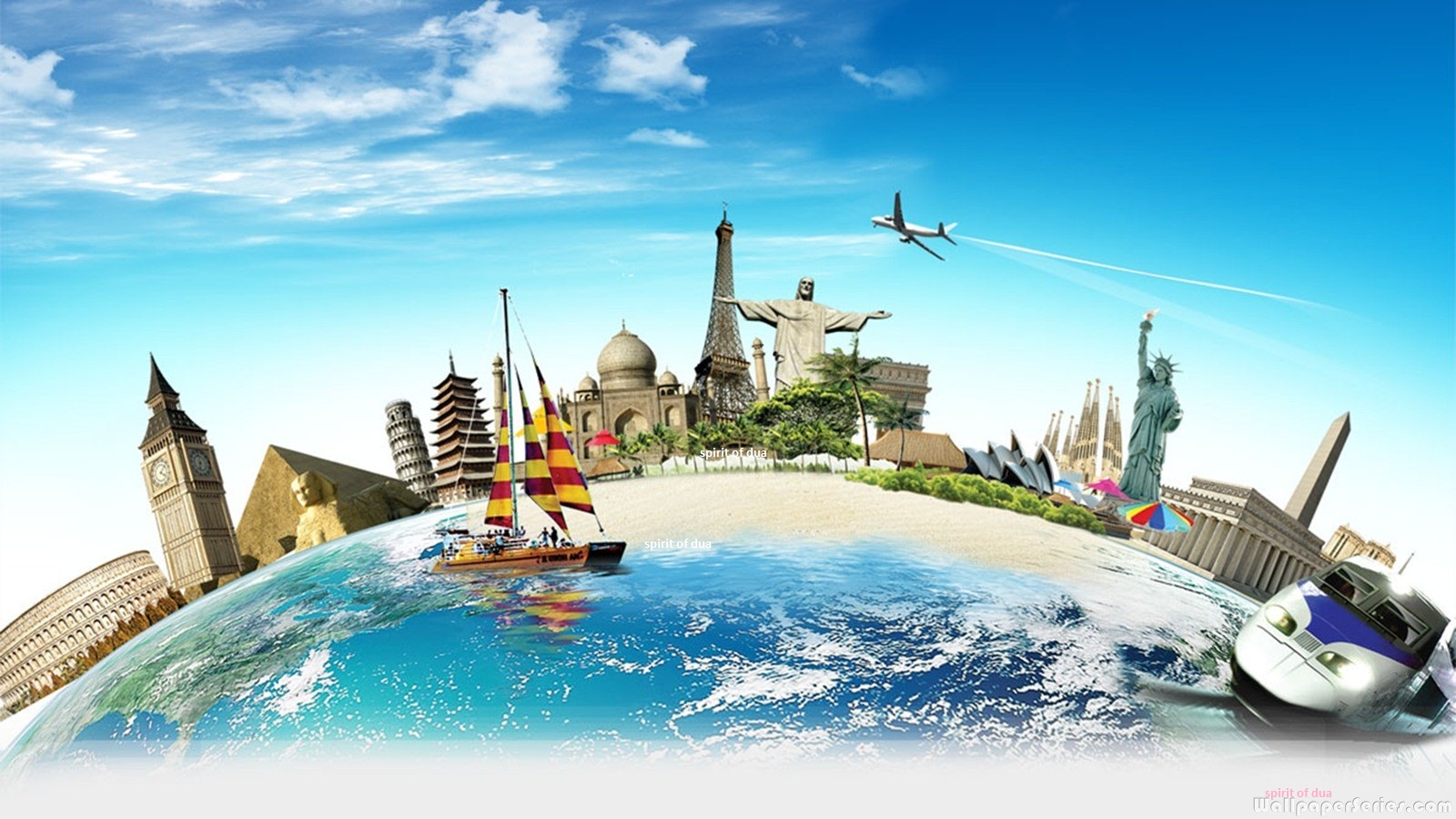 2016 started on a strong note for international tourism. International tourist arrivals grew by 5% between January and April 2016 according to the latest UNWTO World Tourism Barometer. Results were robust across almost all subregions and many destinations reported double-digit growth. Prospects for May-August remain positive, with around 500 million tourists expected to travel abroad in the Northern Hemisphere summer holiday peak season.

Destinations worldwide received 348 million international tourists (overnight visitors) between January and April 2016, some 18 million more than the same period last year  (+5.3%). This follows an increase of 4.6% in 2015, and could make 2016 the seventh consecutive year of above-average growth, with international arrivals increasing by 4% or more every year following the crisis in 2009.

“Results show a strong desire to travel and this continues to drive tourism growth. Destinations keep benefitting from solid demand across all world regions despite ongoing challenges, showing that tourism is a dynamic and resilient economic sector,” said UNWTO Secretary-General Taleb Rifai.

“Yet, despite these good results, the tragic events of recent months remind us that safety and security remain a major challenge for all. We must continue to work closely together to address this global threat and ensure tourism is an integral part of emergency planning and response at global, regional and national level” added Mr. Rifai.

By region, Asia and the Pacific (+9%) recorded the highest increase in international arrivals, with all Asian subregions enjoying growth of 7% or above. By subregion, Subsaharan Africa (+13%) led growth, strongly rebounding from previous years’ modest results.

Asia and the Pacific (+9%) recorded the highest growth in international arrivals across world regions in January-April 2016, with robust results in all four subregions. South-East Asia and Oceania both achieved 10% growth, while arrivals in North-East Asia increased by 8% and in South Asia by 7%.

In Africa (+7%), international tourist arrivals experienced a clear rebound in Subsaharan Africa (+13%), while in North Africa results were down by 8%.

In the Americas (+6%), all four subregions continued to enjoy significant growth in the first four months of 2016, led by Central America and South America (both at +7%). Arrivals in the Caribbean (+6%) and North America (+5%) were fuelled by continued strong outbound demand from the United States, where tourism expenditure increased by 9% through May.

Europe (+4%), the world’s most visited region, consolidated its healthy growth of recent years with Northern Europe and Central and Eastern Europe (both at +6%) in the lead, followed by Southern and Mediterranean Europe (+4%) and Western Europe (+3%).

International tourist arrivals in the Middle East are estimated to have declined by 7% through April according to available information.

Results for both Africa and the Middle East should be read with caution, as they are based on currently limited data available for these regions.

UNWTO estimates that some 500 million tourists will travel internationally between May and August 2016, the Northern Hemisphere summer holiday peak season, accounting for about 41% of the year’s total international tourist arrivals.

According to the UNWTO Tourism Confidence Index, prospects for May-August 2016 remain positive and in line with the performance of January-April. The Index shows confidence is highest in Europe, followed by the Americas.

On the positive side, Brazil is looking forward to the 2016 Summer Olympics in Rio de Janeiro in August. A downside is that security concerns remain high on the agenda. Furthermore, the United Kingdom’s vote to leave the European Union in the recent referendum (‘Brexit’) has raised uncertainty in the market and led to a substantial depreciation of the UK pound Sterling. However, UNWTO does not expect this to have a significant impact on international travel in the short term.