4 Destinations that Will Pay Tourists to Visit Them

While borders were closed around the world in a bid to curb the global spread of COVID-19, some countries have considered ways they may lure tourists back in and boost the economy, once it is safe to do so.

Popular holiday destinations around the globe have crumbled with the tourism industry coming to a standstill.

However, there is some hope, with countries reporting significant reductions in cases and deaths.

The suite of promotions has been introduced to place the countries in front of mind post-pandemic. 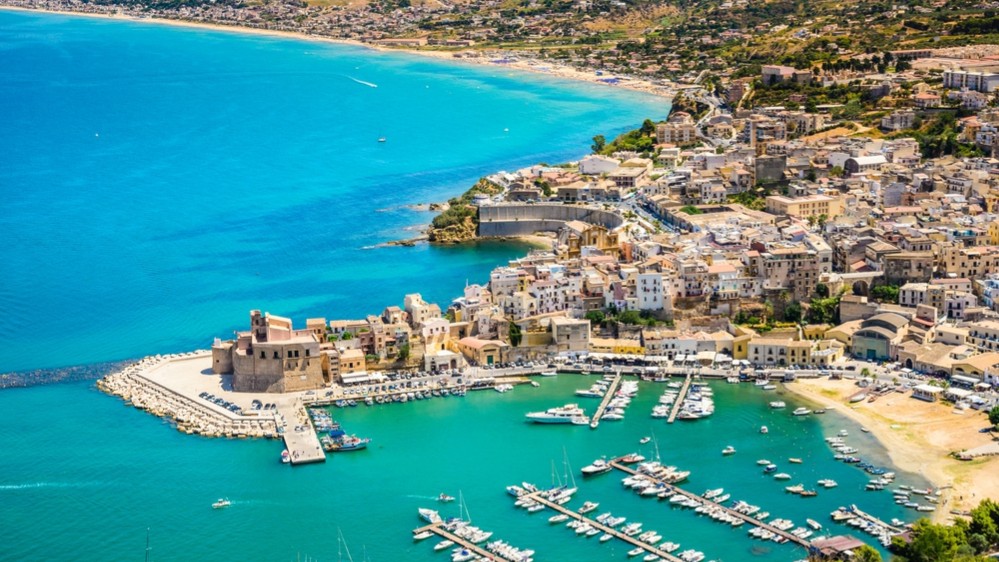 The southern Italian island of Sicily is looking to revive its tourism with its own enticing offer.

Included in the scheme is a plan to cover a third of visitor’s hotel expenses and half of their airfares., with reports entry fees at popular tourist sites could be ditched.

To score a voucher, travellers will have to head to Visit Sicily when the borders are back open.

Italy, one of the earliest countries hit by the pandemic, has already begun a gradual reopening.

From June, bars, and restaurants, beauty salons and barbershops can reopen, but schools will remain closed until September. 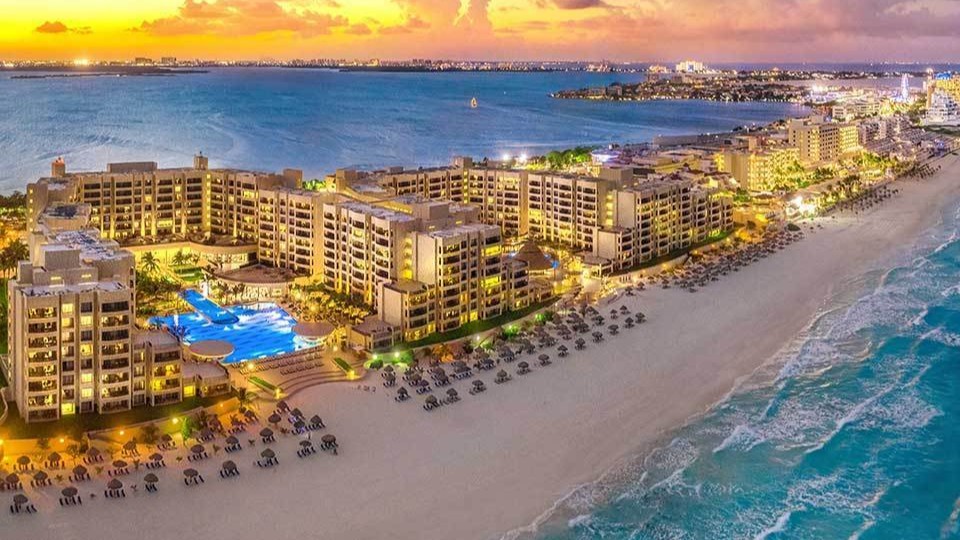 According to local media, the city is set to launch the Come to Cancun 2 × 1 package in a bid to boost incoming passenger numbers.

The deal is essentially a buy one, get one free package for beaches including Puerto Morelos, Isla Mujeres and Cancun itself, the Yucatan Times reported.

The campaign will reportedly offer two free nights of accommodation for every two nights paid, and a refund of the plane ticket to travel with a friend.

There are also plans for a social media competition that would allow travellers the chance to earn a lifetime travel certificate to Cancun.

The Cancun Hotel Association said it aims to accelerate the economic and tourist recovery of the Mexican Caribbean.

The Las Vegas strip is preparing to reopen and one developer has a plan to bring back tourists.

Derek Stevens has announced plans to reopen his Downtown Las Vegas properties, the D Las Vegas and Golden Gate Hotel & Casino and he will give away 1,700 free flights to Las Vegas from more than 20 major US cities.

Stevens says his “Keep America Flying” promotion is intended to help stimulate the tourism and airline industries while reminding the country of the fun to be had in Las Vegas.

Stevens said he and his team are trying to do their share to “keep Las Vegas rolling.”

“Obviously my team and I, we’d like you to stay at one of our hotels. But if you don’t that’s alright too, because Las Vegas needs you, our community needs you,” Stevens explained in a promotional video. 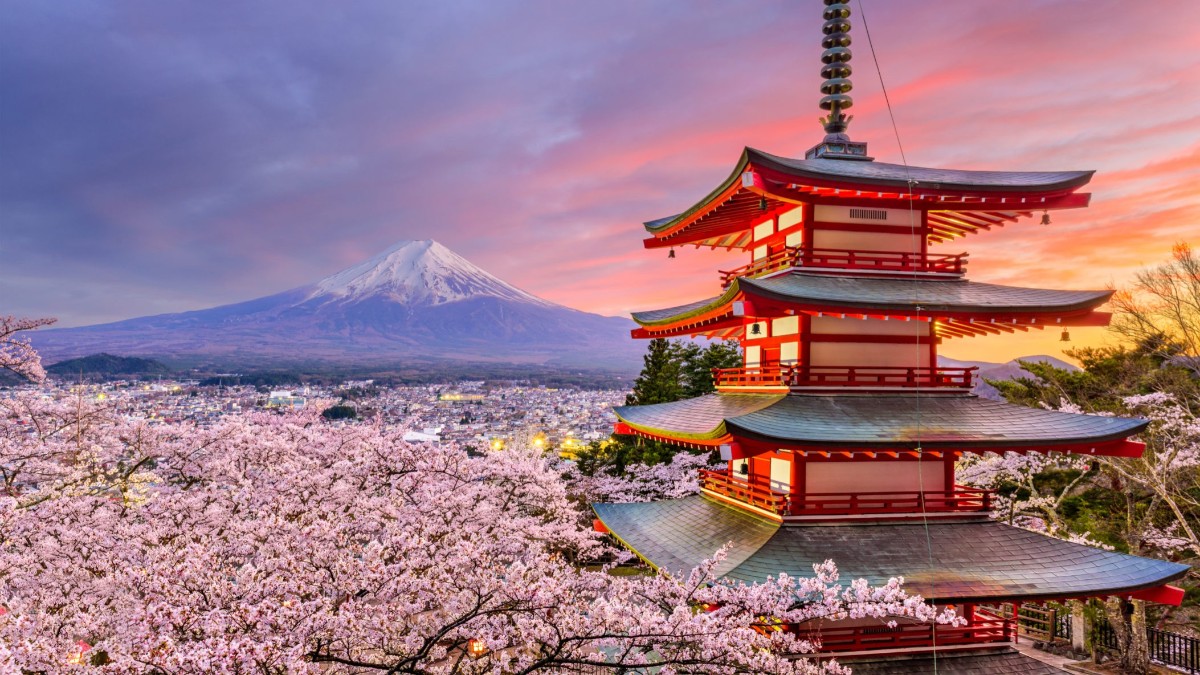 While initial reports suggested the Japanese government could subsidise a portion of tourists’ travel expenses once the coronavirus outbreak is under control, the Japan Tourism Agency clarified it would be for domestic tourists only.

The $19 billion plan would start in July, according to reports in Japanese media outlets.

In better news, the country has been considering reopening its borders to travellers from selected countries that have low levels of coronavirus infections - and Australia is on the list.

Local media is reporting that the government is planning to allow residents from Thailand, Vietnam, Australia, and New Zealand into the country in the coming months.