Americans Not Crossing to Canada as First Expected 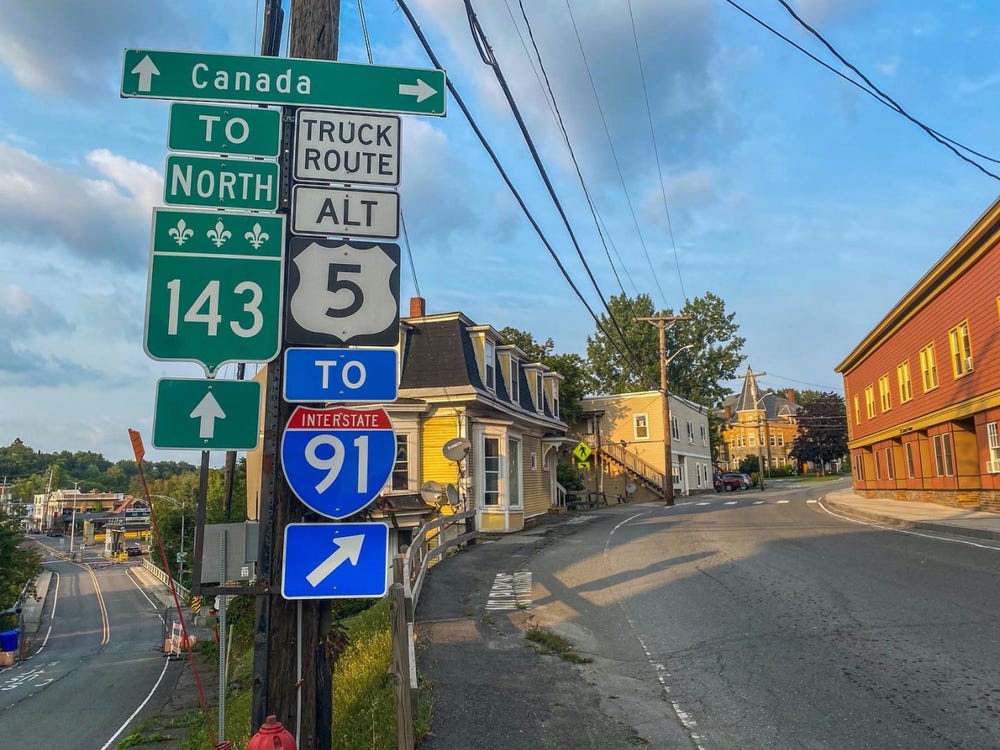 The US-Canada border finally opened to vaccinated American travelers on August 9, allowing US tourists to visit the Great White North for the first time since March 2021.

Eager Americans flocked to the country and wait times at the border totaled seven hours in some locations.

Canada's newly-reopened border drew around 219,000 non-commercial crossings, according to Canada Border Services Agency crossing data viewed by the Wall Street Journal, in its first week. The high point for 2021 was around 15% of summer 2019's crossing levels.

But crossings dropped as summer came to a close, and businesses in border towns are still without the American customers on which they rely.

That's because the Canadian border isn't as easy to cross as it once was. Gone are the days when just the flash of a passport and a few questions from a border guard would grant entry into Canada.

Vaccinated American citizens looking to travel north need a negative COVID-19 PCR test taken no more than 72 hours from a flight's scheduled departure or arrival at a land border crossing. Travelers that have recently recovered from COVID-19 can show a positive test from between 14 and 180 days prior to entry.

Antigen tests are not accepted to enter Canada, as they are to enter other countries such as the UK. Unvaccinated travelers or those within 14 days from their final vaccine dose are also not allowed to enter Canada.

And before arriving in Canada — whether by air, land, or sea — travelers must have completed an online form called "ArriveCan." Its requirements include providing an address in Canada at which visitors could quarantine should they test positive and providing the exact dates of a traveler's vaccination. 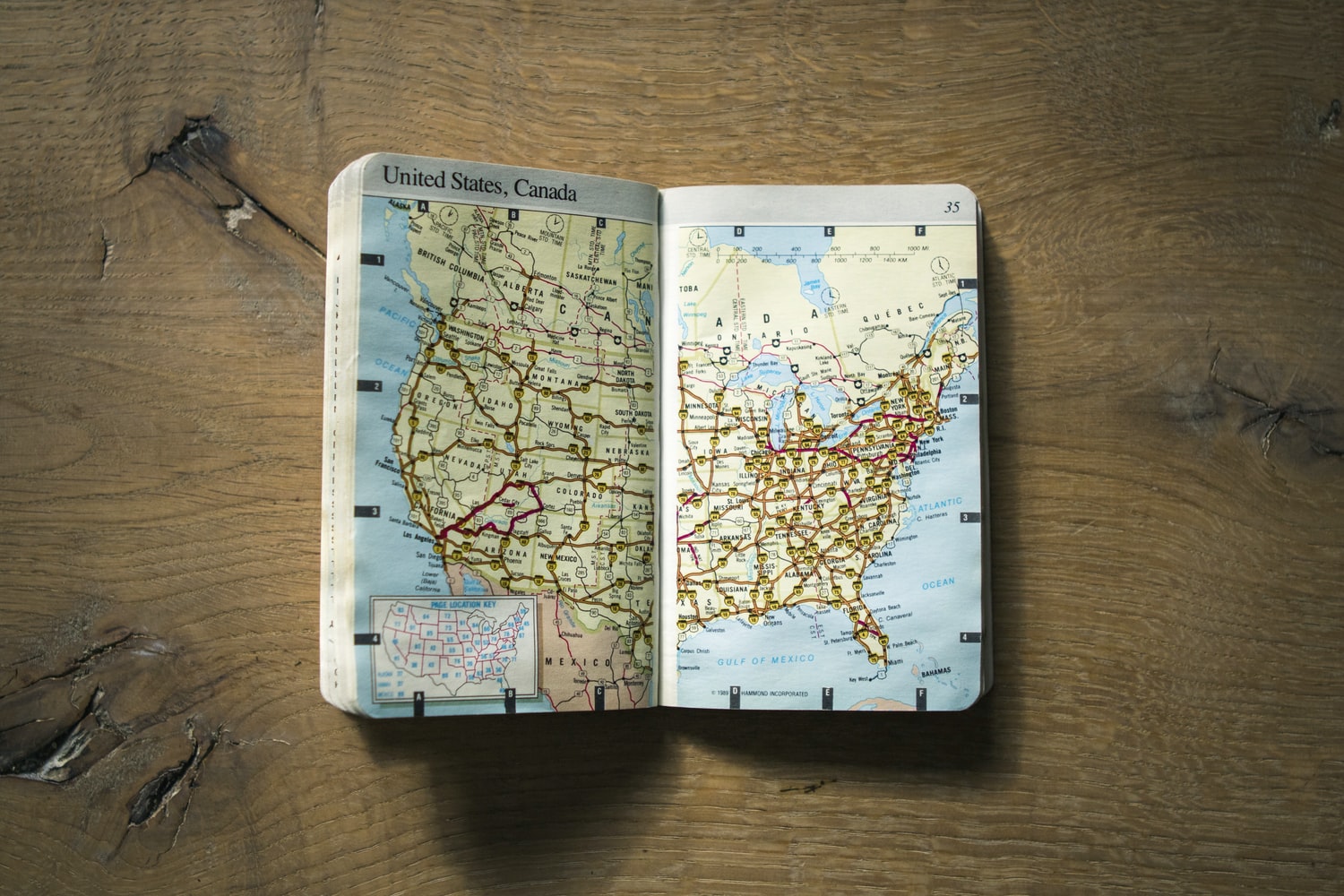 Upon arrival at the border, CBSA personnel now perform a question-based health screening to each arrival, increasing crossing times.

Foreign visitors to the country arriving by air rose by 67%, the Journal reported, but those travelers typically bypass border cities altogether and land directly in Canada's major cities.

Not all businesses have felt the squeeze as one eco-lodge operator in Manitoba has been reporting an increase in customers since the reopening announcement. Adam Pauls of Churchill Wild told the Journal that foreign visitors are the reason his business is booked to capacity from mid-September, albeit with the business operating at limited capacity due to government restrictions.

The US is also contributing to the problem as Canadians have less of a reason to pass through their own border cities. Canadians are not allowed to cross the land border for non-essential reasons through at least September 21, as part of the ongoing border closure that the Biden administration is keeping in place.

Air travel into the US remains unrestricted and Canadians can fly into the US for non-essential reasons. Some businesses near the border have adapted, including a helicopter company that flies tourists from St. Catherines, Ontario near Niagara Falls to Buffalo, New York to avoid border restrictions.

Canada is expanding entry to all other fully vaccinated foreign nationals on September 7, which may give businesses more of a boost. But with the summer coming to its official close, seasonal American tourists are becoming a negligible source of revenue for many Canadian businesses.

A Closer Look at How Canadians Will Travel this Holiday Season
WTTC: UK Tourism May Only Bounce Back by a Third this Year
Portugal: The Most Resilient Outbound Market for Latin America
The U.S. to Open Canada, Mexico Borders in November
Jamaica’s Tourism Rebounds with a Little Help from TUI
U.S. to Accept Travelers Immunized with WHO-Approved Jabs
U.S.V.I. Rolls Out Welcome Mat to Italian Travelers
Caribbean Tourism Faring Better Than the Rest of the World