Disney World to Slash Hours in the Face of Smaller Crowds 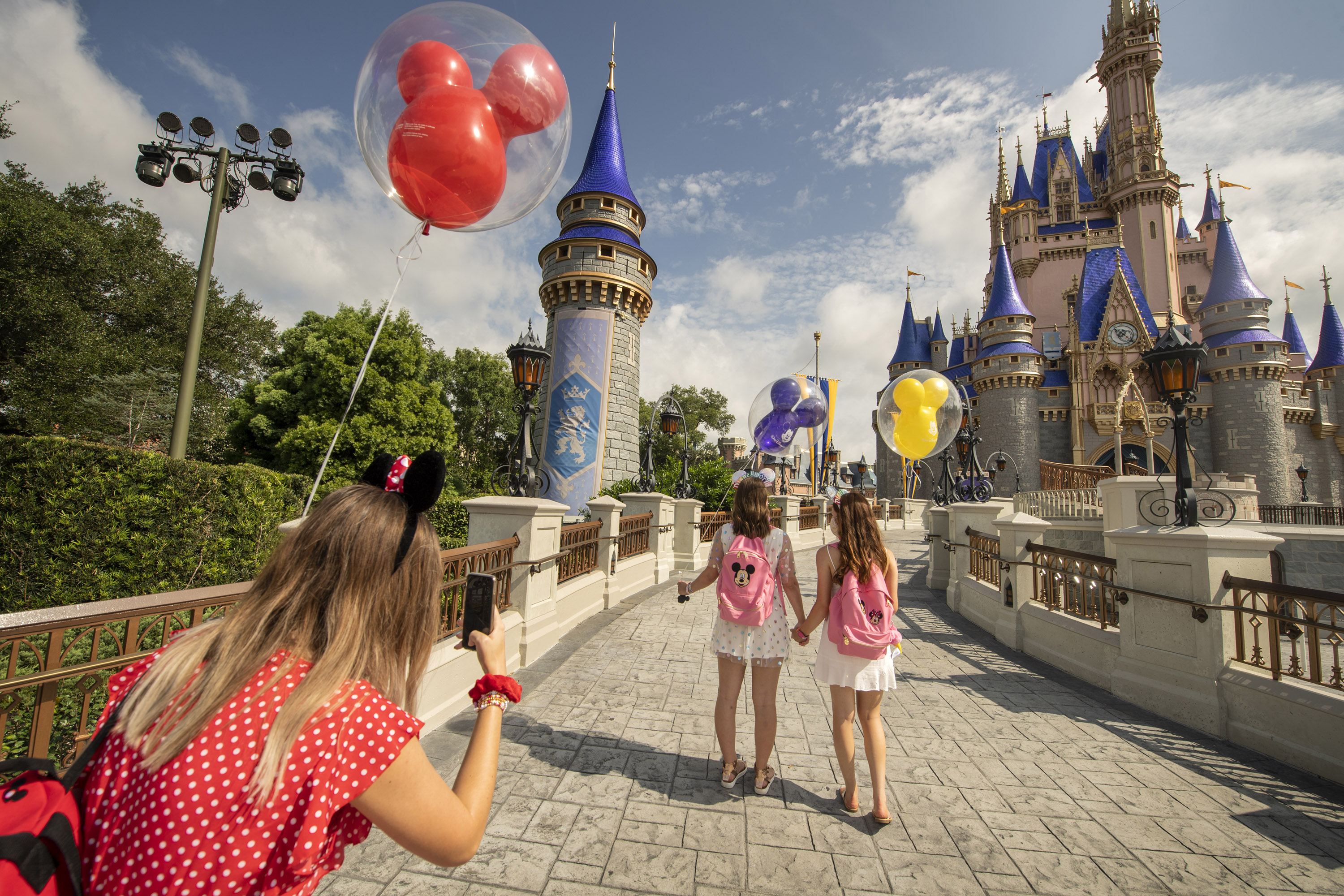 Walt Disney World is modifying its hours of operation in a new schedule taking effect on Sept. 8, the day after Labor Day, according to The Washington Post.

Disney’s already limited hours will reduce by one to two hours per day, depending on the park. The change comes days after Disney reported unexpectedly low park attendance and “adversely impacted” earnings due to restrictions aimed at preventing the virus’s spread.

An updated schedule posted to the Disney World website over the weekend shows delayed opening times and that some parks will close earlier, with Epcot and the Animal Kingdom cutting back by two hours and the Magic Kingdom and Hollywood Studios both losing one hour per day.

Walt Disney World reopened in July with staggered opening times and required reservations to manage crowds and required temperature screenings. Other health measures include required masks for all cast members and guests (ages 2 and up), enhanced cleaning, hand-sanitizing stations and physical distancing requirements throughout the parks, including no-contact apps and no-hugging policies for cast members and characters.

The Walt Disney Co. reported a loss of nearly $5 billion in April, May and June, including an almost $2 billion loss in its parks and experiences business segment. According to USA Today, the decline marks an 85 percent drop compared with the same period in 2019.

Disney World theme parks were closed for four months because of the coronavirus outbreak before reopening on July 9. Unlike the Florida properties, Disneyland in California remains closed. 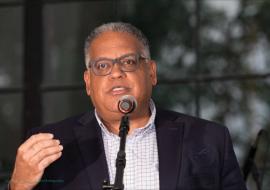 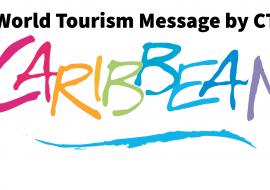 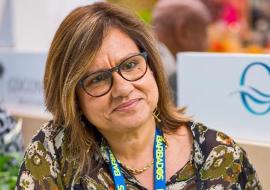