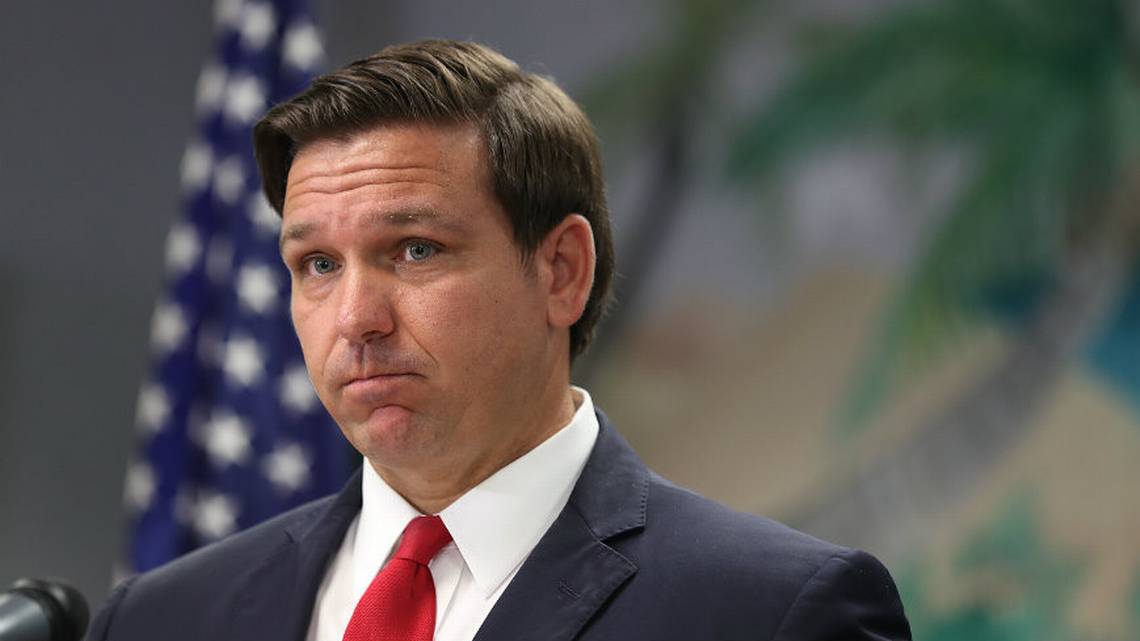 With advances in rapid testing and airline cleaning protocols, DeSantis said relaxing rules about travelers would help Central Florida, particularly entertainment venues that have also stepped up efforts to fight the spread of COVID-19.

“To shut it off entirely at this point, I think it's counterproductive,” DeSantis said during an appearance at Seminole State College of Florida’s Heathrow Campus. “I think it would be very good for this part of the state to be able to have that travel back. And I just don't view that as being something that's going to really alter the trajectory of COVID here.”

With a few exceptions, the federal government has placed restrictions on travelers who during the previous 14 days have been in China, Iran, the United Kingdom, Ireland, Brazil and European countries in what is known as the Schengen Area, such as Germany, France and Italy, according to the Centers for Disease Control and Prevention.

DeSantis added that while Brazil appears to be on the “backside” of its COVID-19 outbreaks, relaxing rules about European travel might have to wait “because of what they're going through now.”

The United Kingdom has started to reinstate lockdowns similar to those seen in March, as Europe is reporting a second wave of the virus.

Florida welcomed an estimated 12.8 million travelers during the second quarter of this year as businesses were shut down in April and amid harried reopening efforts in May and June. The figure was down from 32.4 million during the same period a year earlier.

In prior years, the United Kingdom has accounted for about 10.5 percent of the state’s foreign visitors and Brazil about 8.5 percent, second and third only to Canada.

Mr. DeSantis also suggested that rapid testing could be used to help the cruise ship industry, which remains under a “no sail” order through the end of October from the CDC.