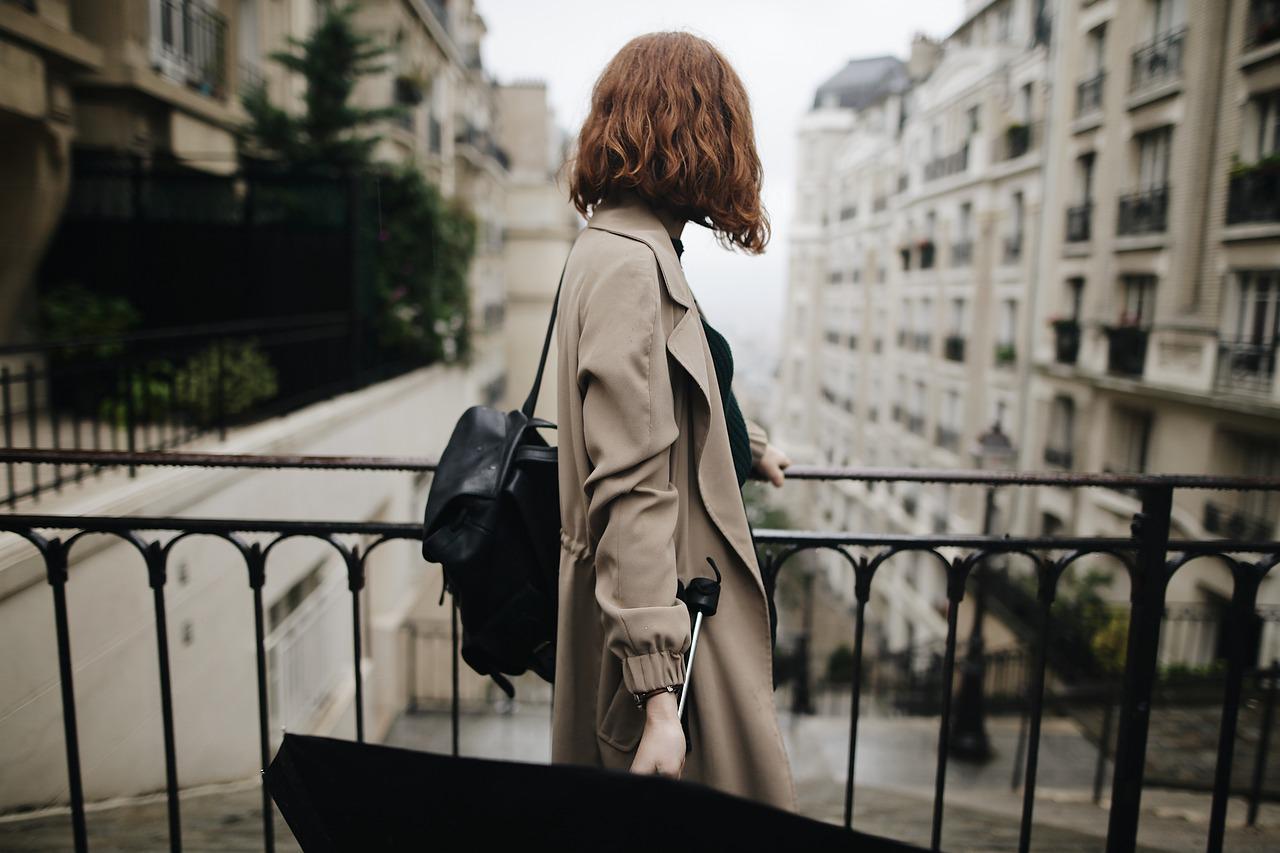 (AP) — Tourism came back with a vengeance to France this summer, sending revenues over pre-pandemic levels, according to government estimates released this week.

Crowds packed Paris landmarks and Riviera beaches, notably thanks to an influx of Americans benefiting from the weak euro, but also British and other European visitors reveling in the end of pandemic restrictions.

“It’s beautiful to go again to travel,” said Serena Veronese, a tourist from Lago Maggiore in Italy soaking in the view of the Eiffel Tower. She and her husband work for an airline and “suffered a lot” as the COVID-19 crisis grounded planes worldwide. “Now people have to go traveling again, they have to.”

The summer surge came despite exceptionally hot weather in France and around Europe, record drought and devastating wildfires. The season saw chaos in European airports and rising prices that hit tourists, too.

Spending on tourism in France reached pre-pandemic levels and has even surpassed it in some areas, Tourism Minister Olivia Gregoire told reporters.

According to the government’s preliminary estimates, tourism spending in France this summer was 10% higher than 2019, based on data from bank card use and lodging and restaurant revenues.