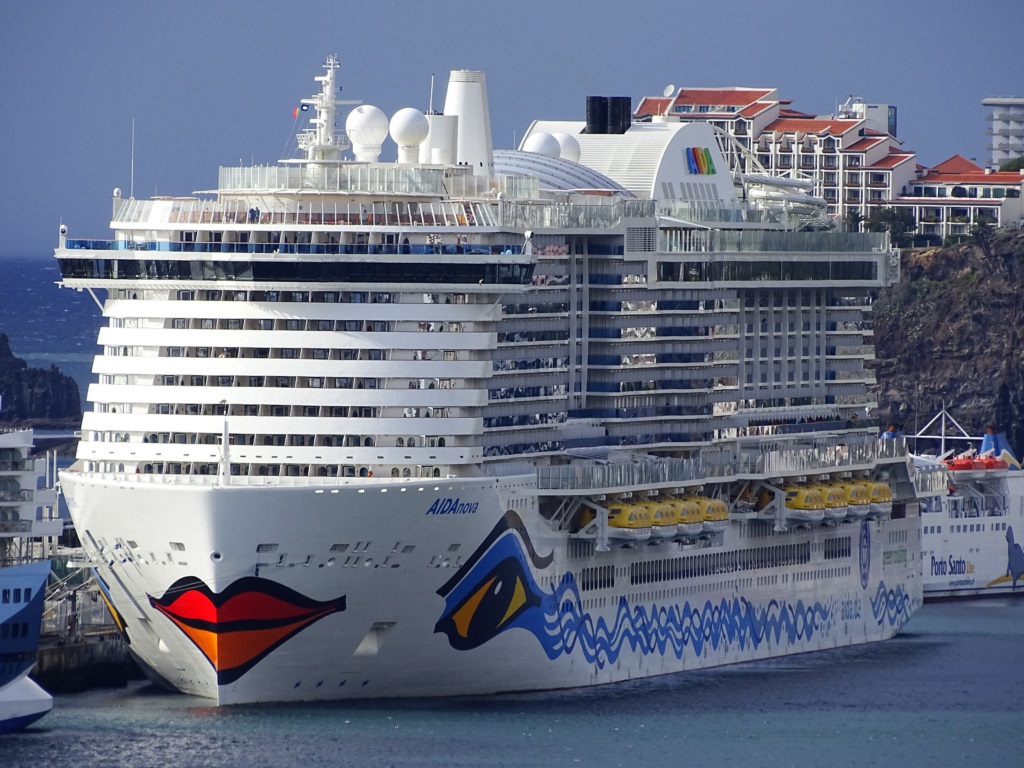 A few weeks after announcing a new decarbonization function, Costa Group –Europe's leading cruise operator with its two companies, Costa Cruises and AIDA Cruises, and part of Carnival Corporation & plc, the world's largest cruise company – has announced it will start testing biofuel aboard one of its AIDA Cruises ships, another major step forward in its ongoing sustainability effort.

As part of its carbon dioxide (CO2) emissions reduction efforts, and with Dutch biofuel pioneer GoodFuels as its partner on the project, AIDAprima on July 21 became the first larger-scale cruise ship to be bunkered with a blend of marine biofuel, which is made from 100% sustainable raw materials, such as waste cooking oil, and marine gas oil (MGO), during its layover in Rotterdam. AIDAprima is currently sailing on seven-day voyages from Rotterdam to popular destinations in Western Europe and to Norway from/to Hamburg.

The current project represents an important milestone in Costa Group's decarbonization strategy, which includes testing technologies and processes to improve the efficiency of the existing fleet.

With the successful start of biofuel usage, the initiative aims to demonstrate that gradual decarbonization is possible, even on ships already in service. At the same time, a key prerequisite for using biofuels is that it can become widely available on an industrial scale and at marketable prices.

In addition to the use of biofuels, Costa Group's efforts include the installation of the first fuel cell on board a cruise ship (AIDAnova) and the commissioning of what is currently the cruise industry's largest battery storage system with a capacity of 10 megawatt hours on board AIDAprima. Costa Group is also focusing on the expansion and increased use of shore power in ports where the shore-side infrastructure is available.

Costa Group had previously tested the use of regenerated biofuels in marine diesel engines together with research partners at the University of Rostock. Now that the first rollout has taken place in regular ship operations, the cooperation with GoodFuels will be developed on a long-term basis.

Over the years, Costa Group has been leading sustainable innovation in the global cruise industry by steadily pioneering advanced technologies on board its new and existing ships. The company was the first to introduce liquefied natural gas (LNG) propulsion – the most advanced fuel technology available to reduce emissions – with four ships already in service in the Costa Group fleet. The majority of Costa Group ships are equipped with shore power capabilities to be zero emissions in ports where the technology is available.

Overall, Carnival Corporation continues its ongoing energy efficiency investment program and efforts to reduce fuel consumption, including over $350 million invested in energy efficiency improvements since 2016, along with the company's fleet optimization strategy and design of more efficient itineraries. Together, these ongoing efforts are expected to drive a 10% reduction in fuel consumption per available lower berth day (ALBD) in the company's first full year of guest cruise operations compared to 2019, along with a 9% reduction in carbon emissions per lower berth distance traveled.

As part of its longer-term sustainability plan and vision, Carnival Corporation has committed to significant investments to achieve its 2030 sustainability goals and 2050 aspirations, which incorporate six critical sustainability focus areas overall. These areas include climate action; circular economy; sustainable tourism; good health and well-being; diversity, equity and inclusion; and biodiversity and conservation.

Among these priorities, the company has committed to reducing carbon emission intensity by 20% from its 2019 baseline by 2030, supporting its efforts and aspirations to achieve net carbon-neutral ship operations by 2050. Overall, the company's highest responsibility and top priority is compliance, environmental protection and the health, safety and well-being of its guests, the people in the communities its ships visit, and its shipboard and shoreside personnel.