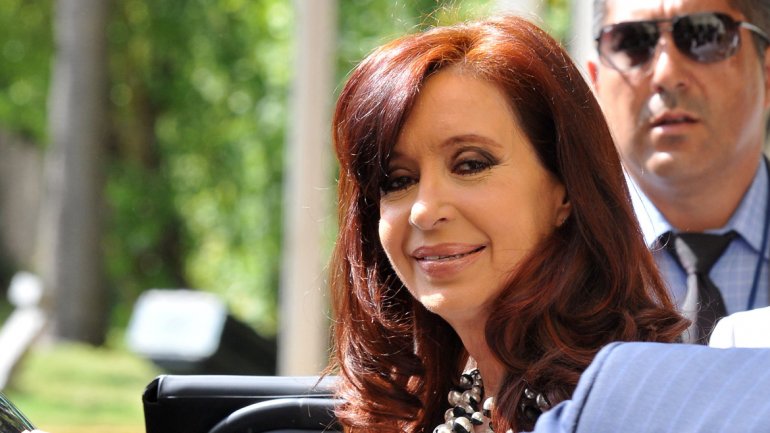 Argentine President Cristina Fernandez has gone on her Twitter account to slam figures in the banking and financial industries, which she said used speculative practices to send Argentina into default in 2001.

The president is in Cuba for the second Community of Latin American and Caribbean States (Celac) summit, where she was also invited for lunch by Cuban revolution leader Fidel Castro.

The president's comments, just days after the peso experienced a sharp devaluation, were the first by the president concerning the economy since the fall of the exchange rate and a subsequent liberalization of currency purchases.

"Brazilian president Dilma Rousseff and I spoke in depth. The principal issue speculative pressures on the exchange rates of emerging countries," Fernandez said in reference to a meeting held with Rousseff in Cuba.

"Those who kept your savings in 2001 and we had to pay you back, with the Boden 12 [bond]. The banks: only through them can all the market's speculative actions be carried out," she said on Twitter.

Fernandez's participation at the Celac summit, which officially opens on Jan 28, is her first overseas trip since recovering from cranium surgery and undergoing cardiovascular tests last year. 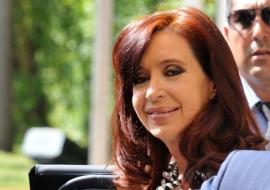