Delta Leaves Thousands without Power, Many in Shelters 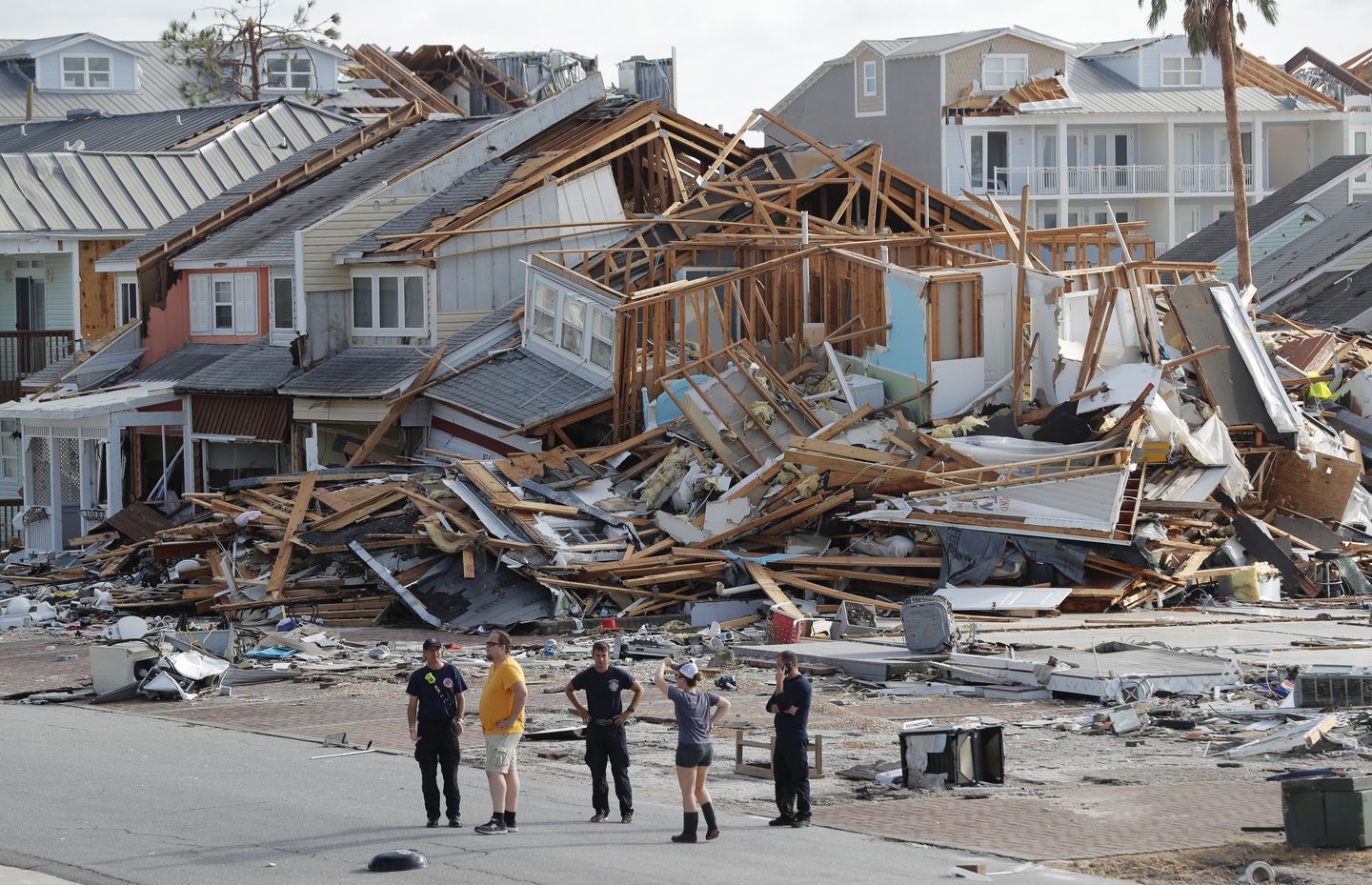 Thousands of people were in shelters and hundreds of thousands were without power in Louisiana Saturday evening in the wake of Hurricane Delta, which made landfall as a Category 2 hurricane Friday night in southwest Louisiana, miles from where Hurricane Laura made landfall six weeks ago.

A number of roads were underwater and impassable, and some people had been rescued, Edwards said. The two storms have left about 10,000 people in shelters — many have been there since Hurricane Laura.

"As if Hurricane Laura wasn't enough, we had to have Delta come through last night," Edwards said. "While the storm wasn’t as powerful as Hurricane Laura, it was a very powerful storm, and it caused lots of damage."

Nearly 95,000 customers in Mississippi were without electricity as of Saturday morning. The Mississippi Department of Transportation reported trees and debris had blocked lanes of several highways in counties near the western border.

Parts of McComb near the Louisiana border lost power overnight, including the Waffle House off of I-55. The Waffle House, an informal bellwether of how an area is faring after a storm, remained open, despite the darkness. Employees used flashlights and cooked with gas to provide a limited menu. 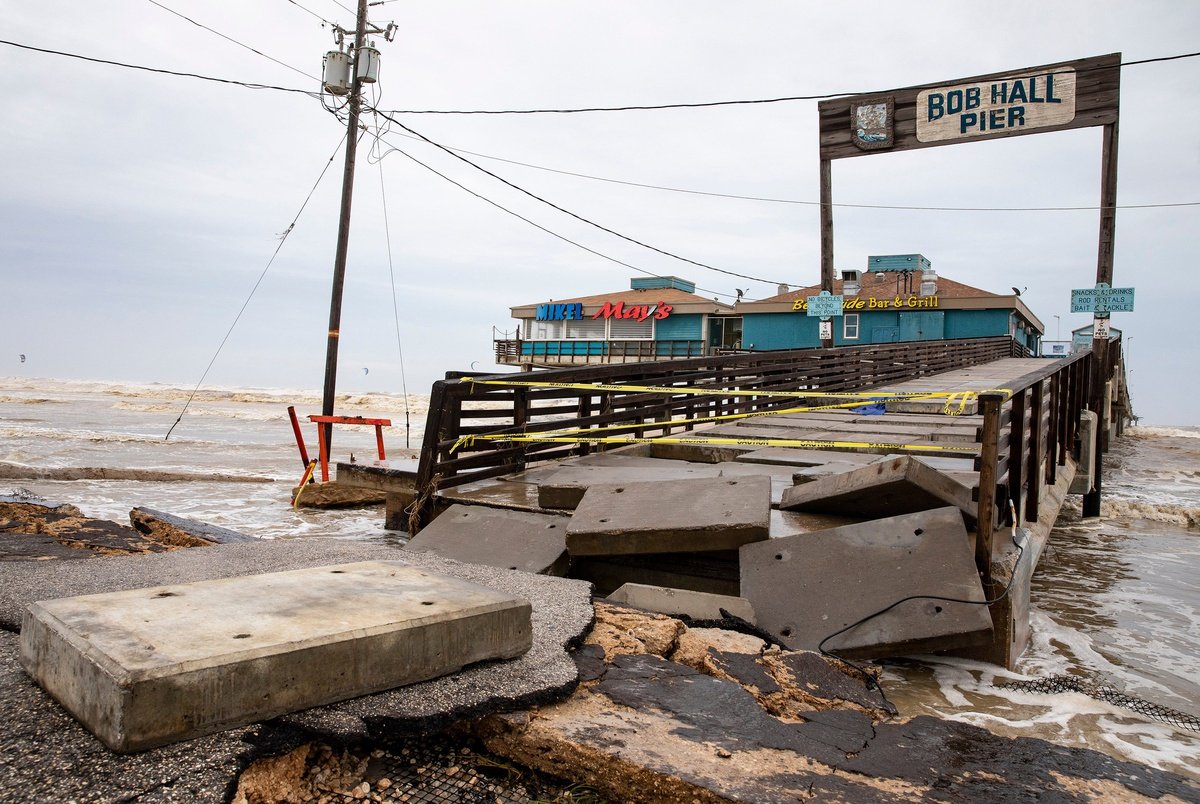