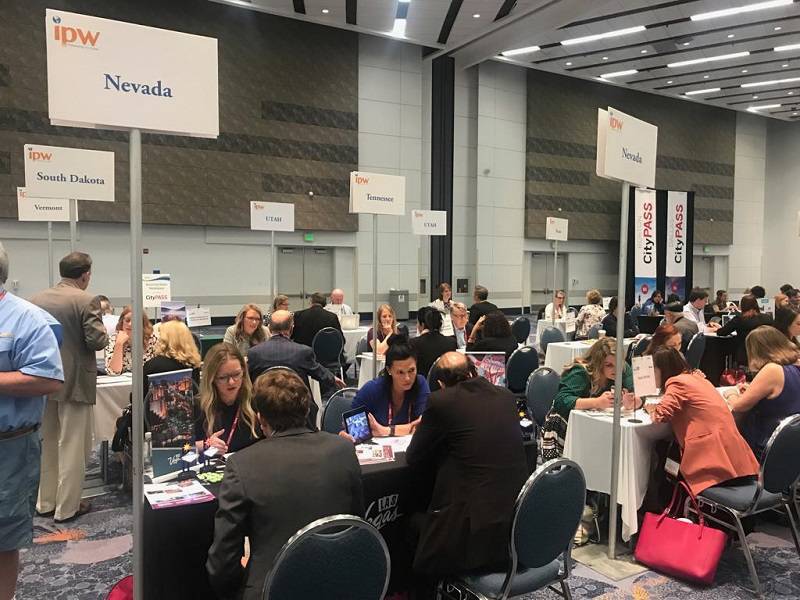 Day three of IPW 2019, the largest tourism fair in the United States, began Monday with a press conference by Brand USA president Christopher Thompson. The executive revealed the results of the efforts made by the organization over the past six years. In 2018, for example, the impact of tourism on the US economy yielded $8.9 billion.

“In 2018, there was an increase of 1.13 million tourists due to the efforts of Brand USA, while the increase in expenses reached a record high and peaked at $4.1 billion. Nearly $1.17 billion in local, state and federal taxes were generated, a record for the year. In total, the U.S. economy was impacted by $8.9 billion in terms of travel and tourism in 2018," Chris Thompson said.

The president of Brand USA also revealed the work that has been done over the past six years. The increase in spending by tourists since 2013, for example, grew by a staggering $21.8 billion. “We had an increase of 6.6 million visitors in the period, with $6.2 billion generated in rates. In all, the impact of tourism on the U.S. economy has reached $47.7 billion over the last six years,” he said.

For his part, the president of the U.S. Travel Association, Roger Dow, already celebrated the success of IPW 2019. “We arrived at our 51st IPW, where we have gathered the whole world.” Last night at Disneyland, we saw how IPW 2019 started out. Our entire team has done a great job to be here today and deliver everything that the United States has to offer. Brand USA opens the doors of the United States to tourists from all over the world and contributes directly to the U.S. economy and in the generation of jobs,” Mr. Dow said.

Actions by Brand USA and its Global Outreach

The efforts made by the Brand USA to bring more and more tourists to the United States in 2018 included 16 different roadshows in 241 destinations with the participation of more than 4,000 travel agents.

Last year, the Brand USA still made three mega fams and 17 tradeshows. “Since 2011, when we created Brand USA’s global organization, we began to expand international associations and representations, and in 2018, we reached 29,000 agents participating in our program, as well as launching the multi-channel platform in nine countries.” Chris Thompson said.

And this year, for the first time in history, Brand USA will carry out, from 9 to 13 September, in London, the Travel Week. "We will be connected with the best buyers in the United Kingdom, one of the top outbound markets for the United States, a unique opportunity to be in such a critical market, and in 2020, we will have more. In September of next year, we will visit Europe again. new and in October we will be in India,” he concluded. 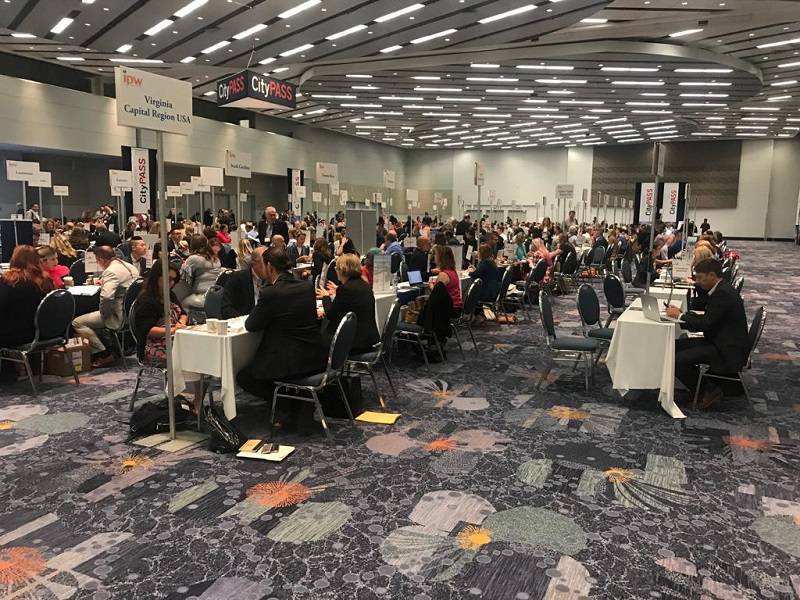