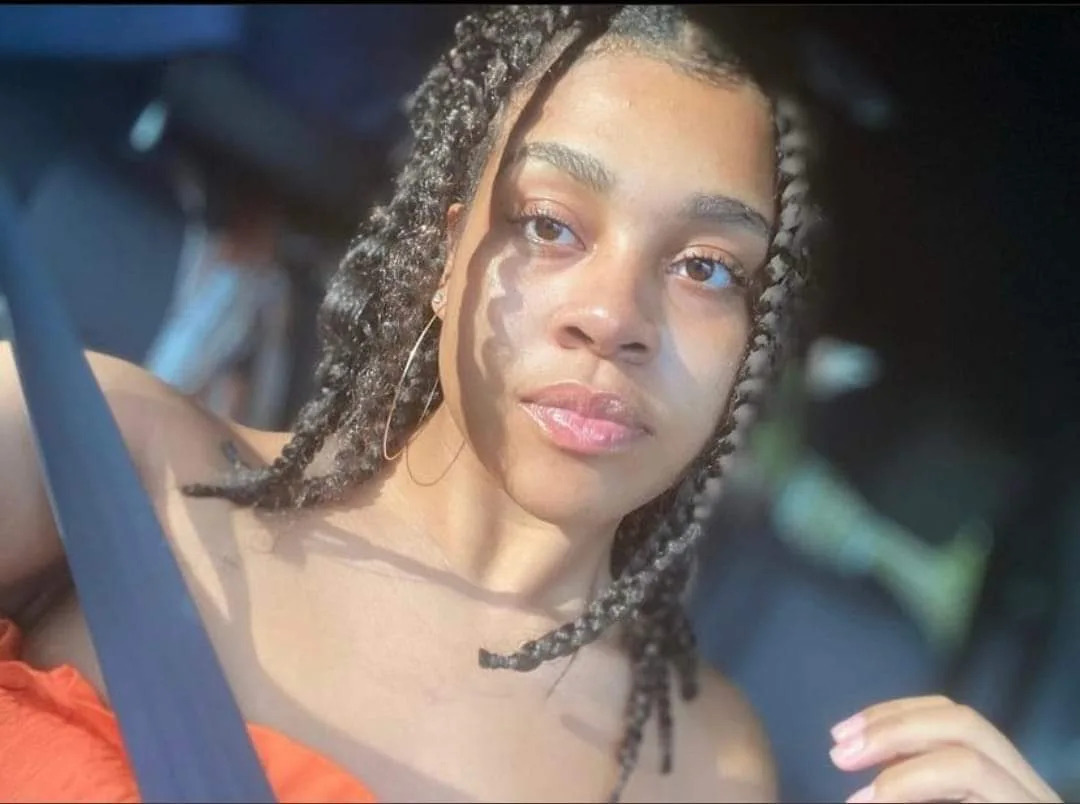 “A lie can travel around the world and back again while the truth is lacing up its boots,” is a quote that aptly describes one of the major cons of social media. In the age of the internet, people have easier access to information as well as a platform to voice their opinions. The disadvantage of this is that people can quite literally say anything, and there will be people in the digital space who believe them.

This is the case of an American stewardess, Kalina Collier, who recently visited Jamaica and convinced hundreds of thousands of social media users, including celebrities, that she was being held hostage by a local hotel, simply because she did not want to follow the quarantine order.

The Jetblue Airways employee arrived on the island on January 28, and was scheduled to depart on February 1. After arriving on the island, Collier took an antigen test that returned a positive result on January 30. Convinced that she did not have the virus, she took another test upon arrival that came back negative.

Due to the inconsistent results of the antigen tests, the Ministry of Health and Wellness recommended she take a PCR test on February 2, which came back positive. Collier was then advised that she was to complete a 14-day quarantine in her hotel room. Her hotel, Ocean Coral Spring in Trelawny, also offered to have her stay the period at no extra cost, instead of transferring to a government facility.

On February 4th, Collier went on Instagram live to “tell her story” to her 11,000 followers. In the video, she alleged that she was being held hostage by the hotel and urged her followers to call the local embassy, immigration authorities in the United States and news stations in New York and make them aware of her situation.

She alleged that she was being deprived of food, and said the hotel employees had put hidden cameras in her room, which were really sprinklers.

After disappearing from social media, Collier gave an update days later, saying that she was fine and not being held hostage, nor was she kidnapped. But by then, hundreds of thousands of people had already been convinced that the worst had happened.

Scores of social media users bombarded the page of the hotel, saying that they should close down for good. Those same people urged their followers to #BoycottJamaica and even sent death threats to senior Advisor and Strategist at the Tourism Ministry in Jamaica, Delano Seiveright.

On February 14, at the end of Collier’s 14-day quarantine period, she was released from the hotel and departed the country along with her mother, who had subsequently arrived on the island.

Jamaica’s police force advised members of the public to dismiss the allegations made by Collier, saying that they were “baseless and mischievous.” The police said she was visited by members of the Trelawny division who confirmed that she was safe and never in any danger.

The allegations have destroyed the reputation of the hotel and caused damage to Jamaica’s already-struggling tourism industry. Collier still maintains that she spoke the truth. She also said that she was harassed by tourism officials in Jamaica to make a statement.

The incident has also highlighted how many international residents view Jamaica and the Caribbean: a place to escape to, even during a pandemic. The region is heavily reliant on travel for survival, which means in the eyes of tourists, the health and general welfare of the region comes secondary to their enjoyment. It also exposes the entitlement of many visitors who tout their perceived superiority and show complete disregard for the laws of “third-world” countries.

While the Caribbean region needs tourism, travelers should be mindful that the majority of the world is still in a global pandemic; and the Caribbean, due to lack of resources, is behind on vaccination efforts. This means that protocols must be observed if they take the risk of visiting. 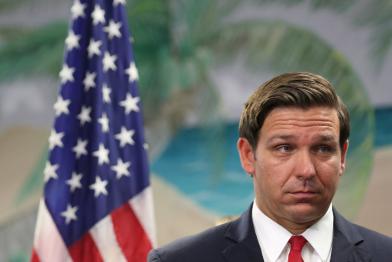