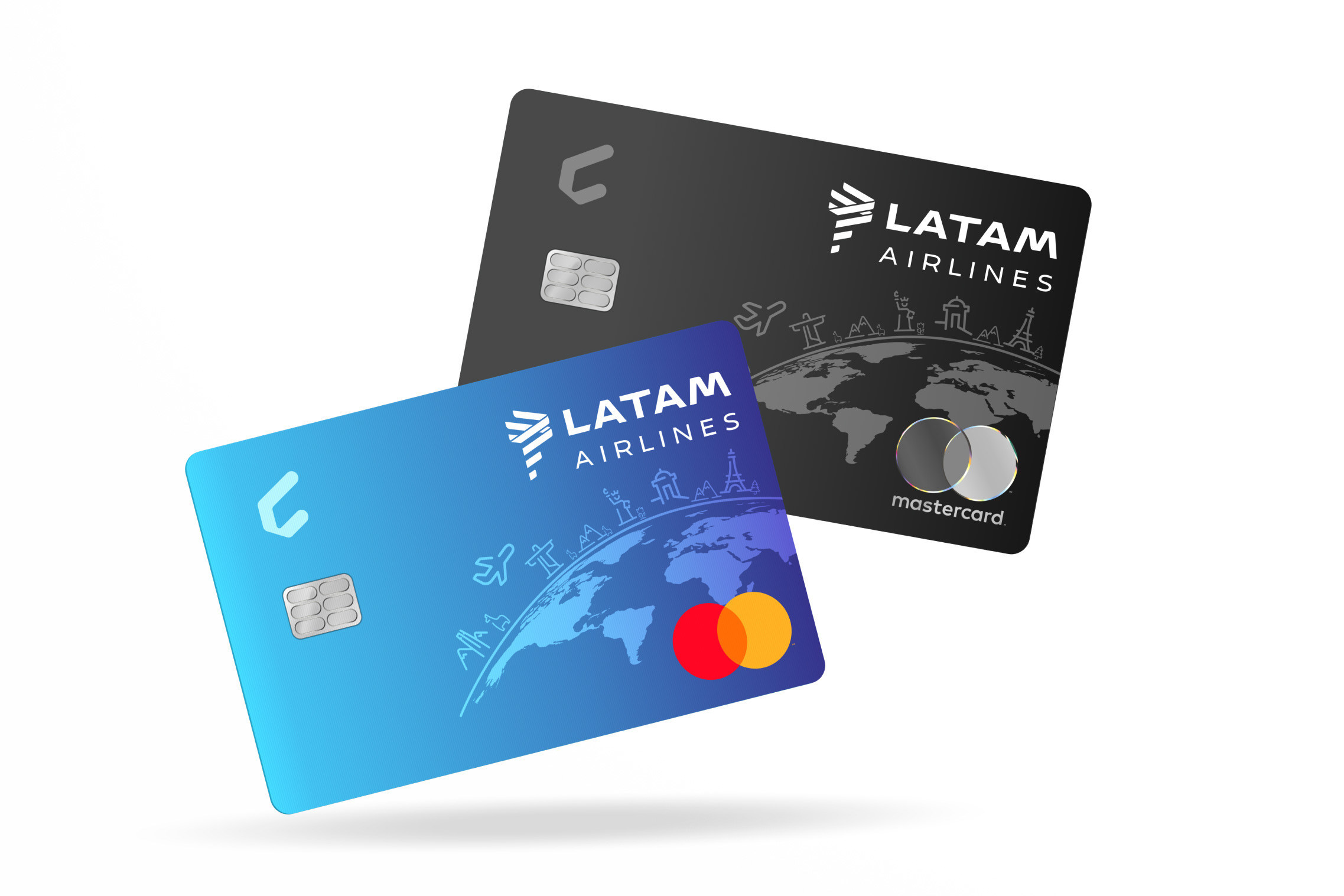 Created and distributed by Cardless and issued through First Electronic Bank, both cards are available to U.S. consumers, and offer the ability to earn award travel worldwide, Qualifying Points toward LATAM Pass Elite status, no foreign transaction fees, and other perks, including LATAM lounge access and seat upgrades. Miles can be redeemed to take advantage of LATAM group's global connectivity and extensive coverage of South America, with over 133 routes to 20 countries, as well as with LATAM's partner Delta and partner airlines around the world.

In addition to bespoke benefits, Cardless cards offer a number of features designed for digital native consumers, both in terms of security and easy access. New users will easily be able to apply for a Cardless card using their smartphone and, if approved, the virtual card can be delivered to their mobile wallet in seconds. The physical card will carry no card number in order to protect the user from fraud – should the digital-only number become compromised, users will be able to request a new account number through the Cardless mobile app immediately.

LATAM group currently offers travelers the opportunity to earn miles and valuable benefits through LATAM Pass, one of the largest airline loyalty programs in the world, with over 40 million members. In addition, customers will be able to redeem LATAM Pass Miles earned with LATAM Airlines credit cards on all LATAM's partner airlines, including Delta Air Lines.