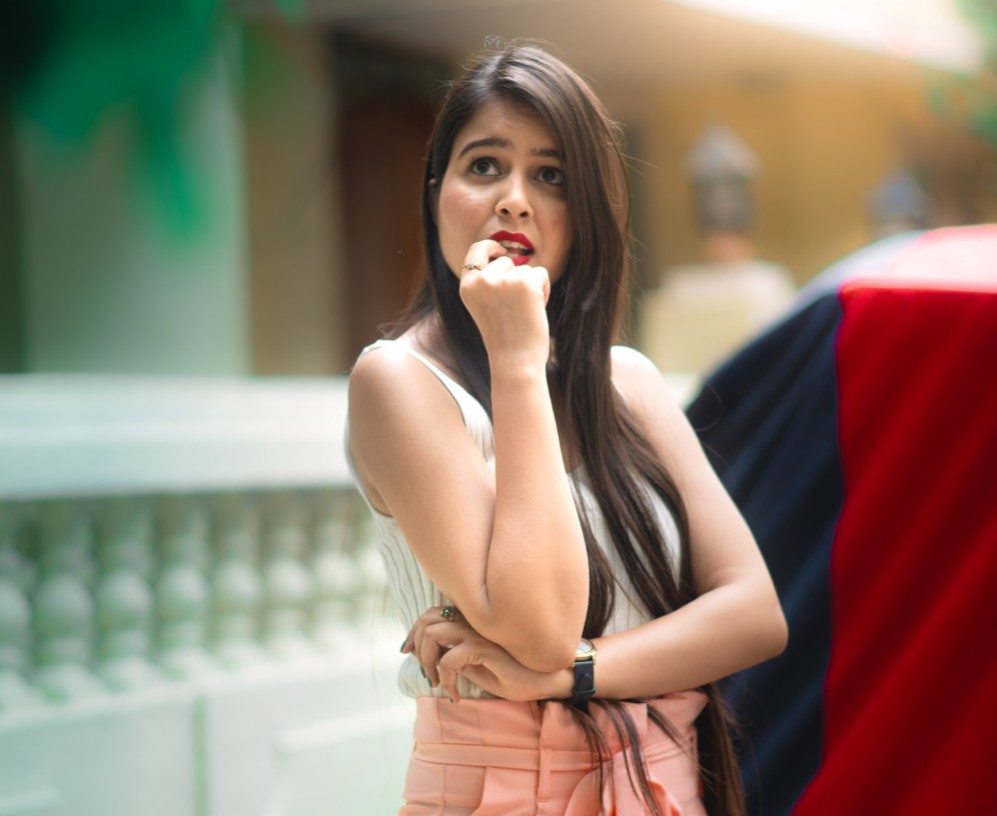 (Reuters) - Some would-be travellers are considering cancelling or delaying trip plans in response to fresh curbs prompted by the Omicron variant of the coronavirus, travel agents said on Monday, threatening an already fragile recovery for the global tourism industry.

Southern Africa, where Omicron was discovered, accounts for only a tiny portion of the world's international travel but Israel and Japan have announced border closures to all foreign travellers and Britain and Australia have tightened rules for all arrivals in response to the new variant. read more

Some Australian travellers booked through Flight Centre Travel Group Ltd (FLT.AX) have cancelled or delayed trips amid new requirements for arrivals to isolate at home or a hotel for 72 hours while awaiting the results of a COVID-19 test, a spokesperson for the travel agency said. read more

"We're not being rushed off our feet," he said of the number of changes to trips. "It is still very early days and people are generally prepared to wait and see what eventuates."

Australia's border remains closed to tourists from all countries except New Zealand and Singapore.

"At this moment, the observation is that people are still keen to carry on with their travel plans, because they have been planning for this for a long time," he said. "We have not received any calls of concern for Europe tours."

Singapore Airlines Ltd (SIAL.SI) said it had converted some of its passenger flights to Johannesburg and Cape Town to cargo-only after Singapore put in place restrictions on travellers who had been to southern Africa.

Singapore had only recently begun a cautious reopening to foreign travel and the country on Sunday deferred plans to open its borders to vaccinated travellers from the United Arab Emirates, Qatar and Saudi Arabia because those countries are transit hubs for African travel.

Singapore's Skyline Travel, which sells tour packages to Europe and South Korea, is "worried" about the situation though it has not yet seen cancellations, a spokesperson said.

"We have been making it compulsory for our clients to purchase travel insurance due to the fluidity of the situation," he said.