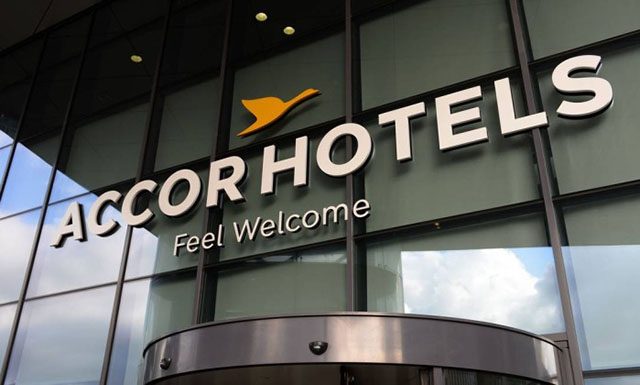 Accor has reported a net loss of €2 billion for financial 2020 as Covid-19 took a huge toll around the world.

The figure is sharply down from a profit of €464 million reported in 2019. Travel restrictions saw revenues fall 60 per cent to €1.6 billion for the year.

The largest hotel company in Europe, Accor recently sold a further 1.5 per cent stake in Huazhu Group of China for €239 million as it continues to battle the fallout from the pandemic.

Sebastien Bazin, chief executive of Accor, said the hotel industry had “navigated an unprecedented crisis”. However, he added that the business was “ideally positioned to benefit from the recovery” this year, citing the global vaccine roll out and a gradual recovery in tourism.

Asia, the Middle East and Africa were notable for “tangible signs of improvement” during the final three months of 2020, Bazin explained. Europe, in contrast, grappled with a winter wave of the deadly virus that set back the nascent recovery in travel.

About 18 percent of Accor hotels remained shut globally at the end of last year. Accor burned through an average €61 million a month last year.

During the course of the year, it launched a €200 million cost-cutting program and ended the year with a cash position of €3.9 billion.