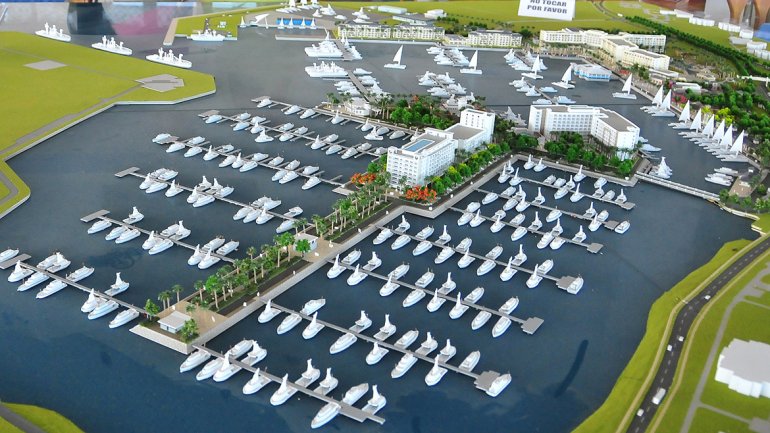 Cuba will sign a contract for the creation of a joint venture this year directed at the development of a golf complex in the province of Pinar del Rio that will be upon completion one of the largest in Latin America and the Caribbean.

Yuslenia Saumell, business specialist at the tourism ministry, said that before the end of the year they will iron out the proposal with the Spanish company that will execute the works alongside its Cuban counterpart in the Punta Colorada project.

She also said that a similar project in El Salado, which is part of the Mariel Special Development Zone, is also in its final approval stage.

Created with the Chinese Beijing Enterprises Holdings Limited company and the British Essence Hotels and Resorts, there are currently two joint firms for the construction of the site associated with golf courses in Bello Monte in Havana and in Varadero resort.

During the International Seminar of Tourism Journalists underway in Havana, with the participation of reporters from 12 countries, the Cuban specialist explained that until now there are over 60 foreign investment projects under negotiation.

Saumell added that new hotel management contracts are expected to be signed his month with Spain and Canada.

She added that there are talks underway with other markets like the United Arab Emirates and China that are interested in exploring investment opportunities in Cuba's tourism industry.

Among the recent events, she highlighted the signing of two contracts with the US Starwood group belonging to the Marriott hotel chain for the management of the Inglaterra and Quinta Avenida Hotels, both in Havana.

The Cuban tourism ministry has a portfolio that includes 127 projects, of which 25 are for the construction of hotels, 97 for hotel management, with or without foreign financing, and five dedicated to marinas.

The foreign investment law was reformed and the business opportunities for tourism were expanded. Tourism is one of the most dynamic sectors in the country and the second source of hard currency for the economy. 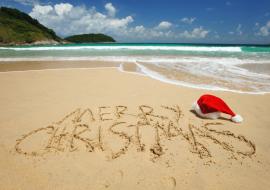 Reasons Galore to Spend Christmas in the Caribbean 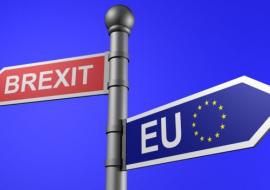 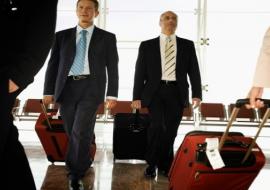 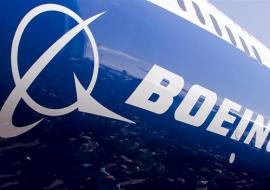