How Has Covid-19 Reshaped Business Travel? 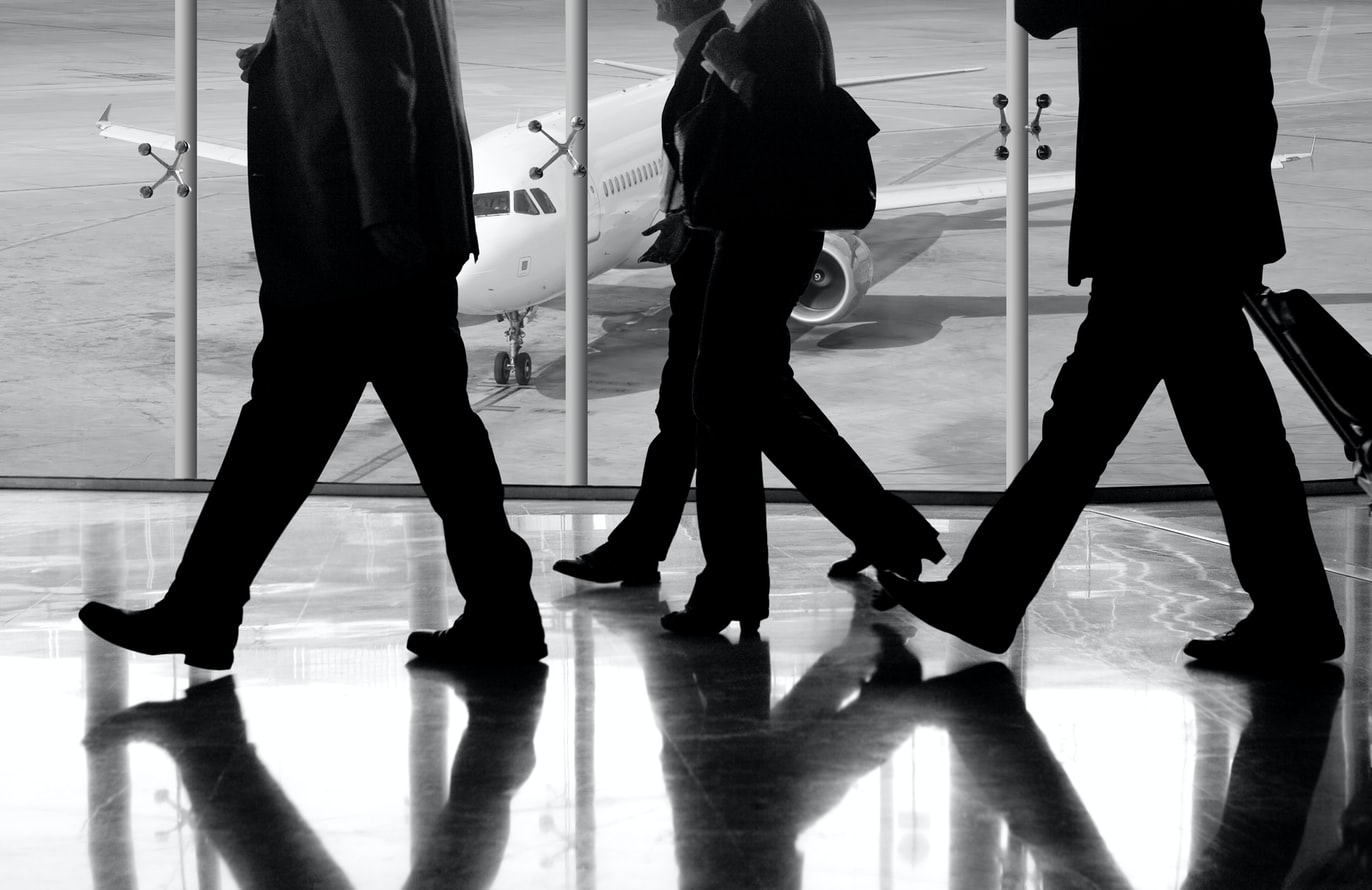 Of the millions of people clogging airport security lines, passport control and gate areas, one crowd is still largely missing: business travellers. Their absence is noteworthy because they are a key source of revenue and profit, underpinning a record-breaking stretch of financial gain for airlines that ended with the coronavirus.

Business travellers tend to pay higher fares, and that is especially true on international flights, which are also still deeply depressed by the pandemic and travel restrictions around the globe. Because their fares subsidize other passengers, experts say their absence is leading to higher leisure fares on many routes.

Business travellers also spend money on hotels, meals, and other things. The US Travel Association estimates that domestic and international business travellers spent more than US$300 billion in the country in 2019. The group forecasts that dwindled to about $95 billion last year and won’t fully recover to 2019 levels until 2024.

US airlines are saying business travel has picked up in recent weeks but is still down more than half from this time in 2019, however, that optimism is being tempered by the rise in COVID-19 cases around the country fuelled by the delta variant.

Unable to travel last year, many companies relied instead on video platforms, including Zoom. Opinions vary about how quickly corporate travel will recover, and whether some of it will be permanently replaced by videoconferencing.

Delta Air Lines says business travel was 20% of normal in the first quarter, 40% in the second, and will hit 60% in September. The airline isn’t predicting whether business travel will ever return to pre-pandemic levels, but if it does, it won’t happen quickly. A Delta survey of its corporate customers finds that only 57% plan to be back to full travel by the end of 2023.

Aside from their own surveys, which airlines are often unwilling to disclose, there are few precise numbers about business travel. The industry trade group Airlines for America estimates that before the pandemic about 30% of trips were taken for business reasons and that those travellers accounted for between 40% and 50% of airline revenue.

In a survey conducted this month for the Global Business Travel Association, 50% of the 618 companies polled said they already allow non-essential business travel within their own country, with many others expecting to do so in the next three months. However, only 14% were travelling internationally with modest interest in soon resuming cross-border trips, which are more complicated because of travel restrictions, including quarantine requirements in many countries.

A separate survey by Bank of America suggests that business travel will recover more slowly than some would want but gives airlines and hotels hope for the long term. Nearly half of US corporate travellers surveyed expect their next business trip won’t happen until at least next year, but 56% expect to eventually travel more than they did before the pandemic, compared with 31% who expect to travel less, according to the bank.